Almost two years ago, Nvidia came out with the RTX 3000 series, which happened to be one of the best GPU series in a long, long time.

Although so many people have still not managed to get their hands on the RTX 3000 GPUs, it has not stopped Nvidia from constantly evolving, and that is why we are going to spend some time focusing on the Nvidia RTX 4070: Price, Specs, Release Date.

It is safe to say that a lot of people want to know what the new GPU series is going to be all about, and that’s what we are going to do.

It is safe to say that all of us are really concerned about the specifications that we are going to get with the RTX 4070. After all, for those who have been waiting for a long, long time, it is simple to say that you cannot just go ahead and get something that is not good enough.

Thankfully, that is not going to be the case with the RTX 3070. Based on the specs that we have heard, you are looking at plenty of VRAM at 16 gigs and 9728 CUDA cores along with it. Not just that, the GPU is supposed to have 76 RT cores and 304 Tensor Cores, and a 192-bit bus width.

Needless to say, the RTX 3070 is looking impressive so far, and I cannot wait to see how the final results are going to be.

Moving further, another thing that people have been speculating about is the release date for the RTX 4000 series, including the RTX 4070. Honestly, so far, we have heard a lot, but the latest information we have refers that the RTX 4000 series is going to be official some time in Mid-July.

Again, these are speculations at best, and there is a chance that the announcement might end up happening sooner rather than later or might even be pushed to a later date. Whatever the case might be, we will be sure that we are going to keep you updated about the release date of the RTX 4070.

The entire series is very hyped at this point, so it would be safe to say that Nvidia is planning a proper, big launch.

Pricing For The Nvidia RTX 4070

If you look back at the RTX 3000 series, you will come to realize that Nvidia went for aggressive pricing with that series. It managed to deliver class-leading performance across the board but without costing a lot of money.

The same can be speculated for the RTX 4000 series, including the RTX 4070. Although we are still not aware of the official price tag of the RTX 4070, it is safe to say that there is a high chance that it would be priced at around $499. This would allow it to match the MSRP of the RTX 3070 and the RTX 2070.

However, it is worth noting that the price could also see an increase due to a chip shortage and the use of newer technology. Still, we cannot say for sure until we get to see the GPU in action.

This should not really surprise anyone, but whenever you are in the market looking for a new GPU, the one thing that you would always want is something that delivers good performance. After all, there is little to no point in getting something that is not going to deliver good enough performance.

RTX 3000 series proved that it is more than capable of being an excellent series in terms of performance and power consumption, and we do not expect anything less from the RTX 4070 and the entire 4000 series.

According to the rumors that we have heard, the RTX 4070 is around 10 to 30% faster than the RTX 3090 and is likely to use the same 12-pin connector. Not just that, the GPU is also said to be at least 50% faster when dealing with intense workloads such as raytracing.

If the rumors are anything to go by, you are looking at another homerun by Nvidia in terms of the performance.

Moving further to another really important factor and which is surrounding the leaks about the RTX 4070. We are all aware that one can expect big things from Nvidia as we are well aware of the fact that we are not going to get something that is lacking in the first place.

But what exactly should we expect from RTX 4070 at this point? Well, we do know that there is a high chance that the power requirements are going to be high.

For the Founder’s Edition, you can expect the same 12-pin connector; however, you should also expect better efficiency, which means that you can get more power for more or less the same consumption.

At the moment, it is too early to say anything, but considering how the new ATX 3.0 standard has been launched, we might be in for something entirely different.

Yes, if you have not upgraded at the moment, getting your hands on the RTX 4070 is a much, much better decision.

As far as the latest rumors go, the RTX 4070, along with the RTX 4000 series, should go official sometime in July later this year.

It is more than safe to say that all eyes are on the RTX 4000 series as well as the RTX 4070, and if these rumors are anything to go with, we are looking at a home run from Nvidia and some excellent performance across the board. 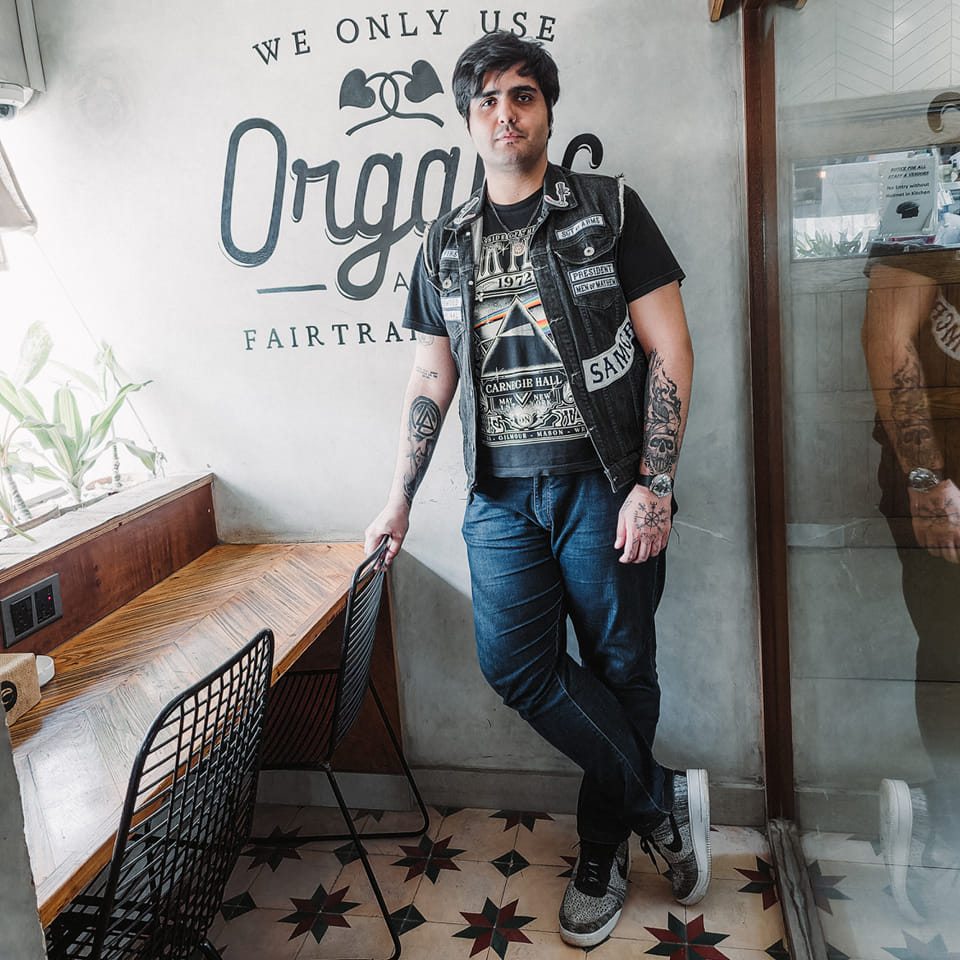 How To Overclock Monitor [Step-By-Step Guide]